Our Music, Our History, A Two Day Celebration of Black History Month At Minton’s

Our Music, Our History, A Two Day Celebration of Black History Month At Minton’s

“MY GIFT: A CHRISTMAS SPECIAL FROM CARRIE UNDERWOOD” TO DEBUT DECEMBER 3 ON HBO MAX 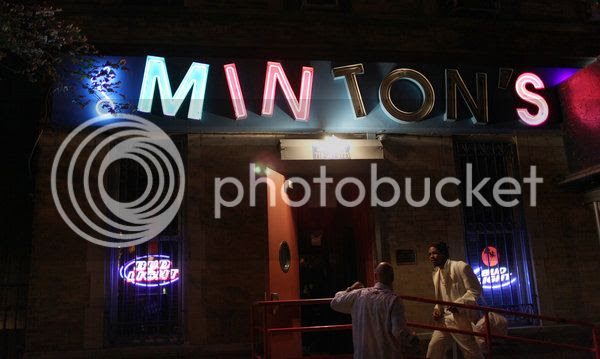 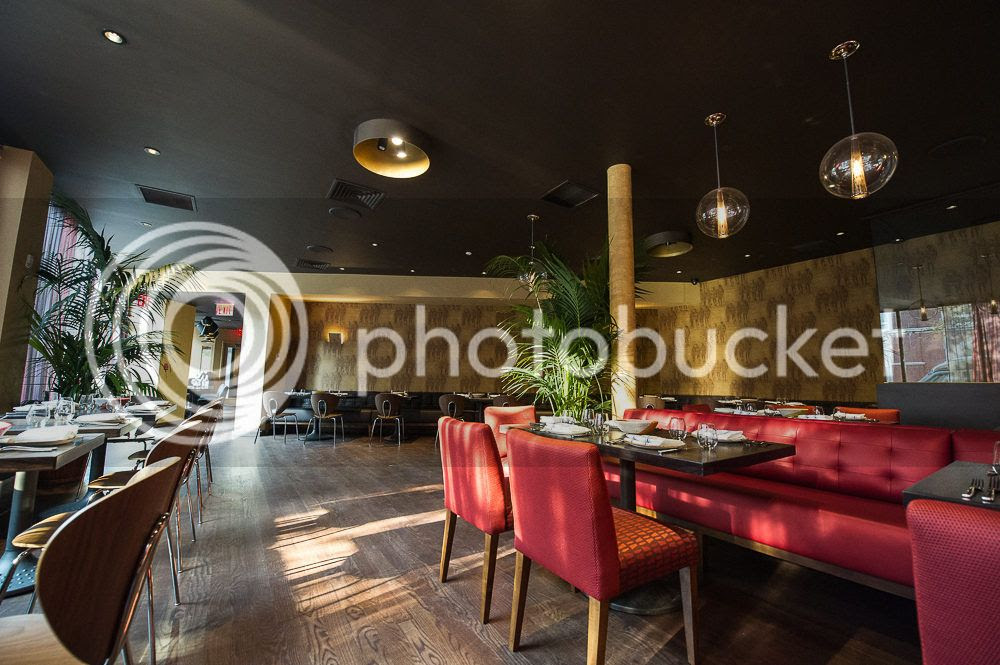 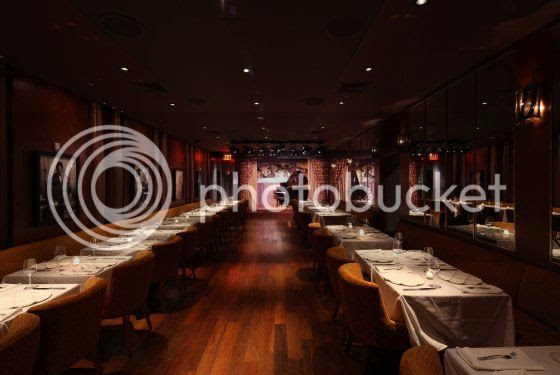 Former Time Warner CEO and music lover Richard Parsons, along with his business partner Restaurateur/Chef Alexander Smalls are responsible for the rebirth of Minton’s which they renovated and re-opened in October.  An incubator for the Modern Jazz era, Minton’s once hosted late-night jam sessions by iconic African-American musicians and vocalists such as Thelonious Monk, Charlie Parker, Billie Holiday, Ella Fitzgerald and Dizzy Gillespie.

Monday, February 24th will showcase the musical styling of Grammy-nominated blues guitarist,James “Blood” Ulmer www.jamesbloodulmer.com. Interestingly, “Blood” played in the Minton’s Playhouse house band for 6 months at 6 days a week up until the day it closed in 1974.

The evening of Tuesday, February 25th highlights the growing popularity of the new face of jazz with soulful singer, songwriter and guitarist Leon Timbo www.leontimbo.com. Rounding out both evenings will be acclaimed musician and Music Director, Ray Chew (“Dancing With the Stars,” “American Idol,” and “The 65th Primetime Emmy Awards“).

Music is the medium, and Minton’s features live jazz with every seating.  The house band consists of legendary jazz musicians, many of whom actually played at the original  Minton’s Playhouse. 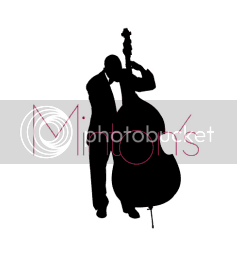