In an all-new season, Miss Robbie and her son, Tim, prepare to expand their restaurant empire beyond 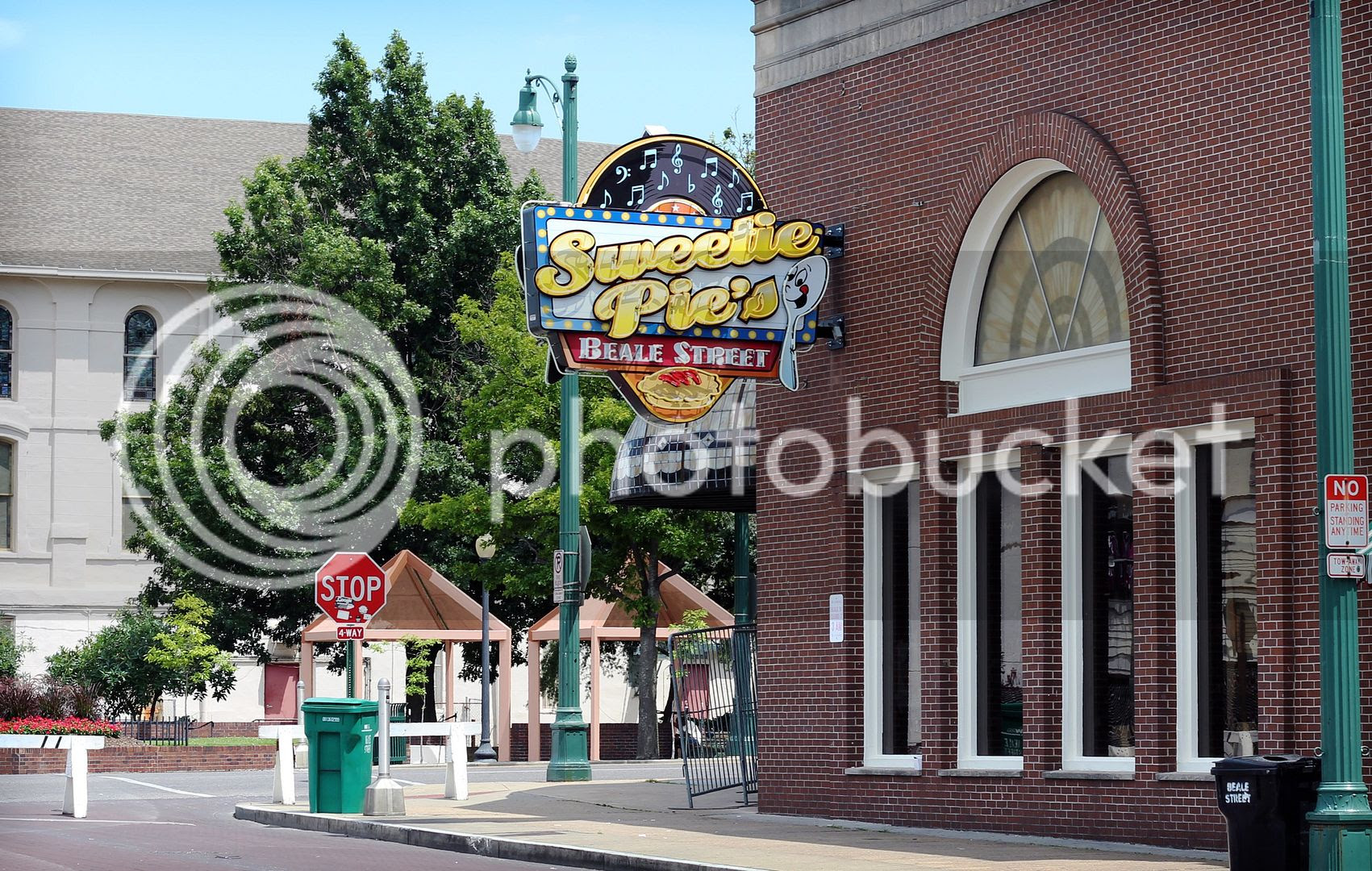 St. Louis with a new location on historic Beale Street in Memphis, Tennessee. Getting the restaurant together is no easy task as they prepare to renovate the new location and find staff to train in time for the summer rush. Meanwhile, back in St. Louis, Tim struggles with planning the move to Memphis while continuing to manage the local restaurants, and hires a new district manager, Ma’ri, who quickly implements change and starts ruffling the staff’s feathers. As if Miss Robbie’s plate wasn’t full enough, she’s also moving ahead with launching her new Sweetie Pie’s Sweet Tea line. It’s all systems go as this family works hard to expand their brand – one recipe at a time. When talking about her new restaurant in Memphis, Sweetie Pie’s owner and co-manager Miss Robbie said, “You are never too old to stop dreaming and it truly is an honor to be invited to open up my next Sweetie Pie’s restaurant on historic Beale Street in Memphis. I used to play in Memphis all the time during my days as an Ikette, and it’s great to be helping bring African American-owned businesses back to an area that has such significance to our community.”

Officially declared the “Home of the Blues,” Beale Street has served as a popular performance destination for blues and jazz musicians, including legends such as B.B. King (originally known as “Beale Street Blues Boy”), Louis Armstrong, Muddy Waters and Memphis Minnie. The new location is also home to the popular Beale Street Music Festival, the launch event for a month of local festivities known as “Memphis in May.” In keeping with the musical tradition of the area, the new Sweetie Pie’s restaurant will feature a performance stage in addition to Sweetie Pie’s staples like Miss Robbie’s famous macaroni & cheese, pear cobbler, chicken wings and new Sweetie Pie’s Sweet Tea. The new restaurant is scheduled to open later this summer. 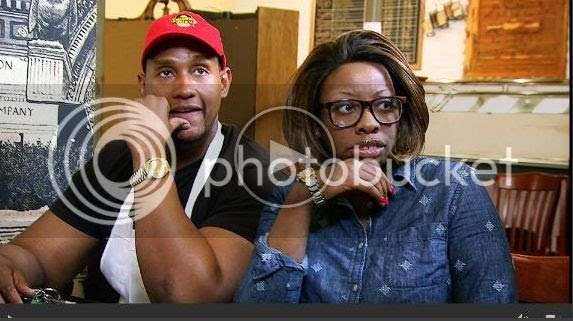 About “Welcome to Sweetie Pie’s”

When Robbie Montgomery, a 1960s backup singer and former Ikette, suffered a collapsed lung and had to stop singing, she decided to pour her talents into another creative venture: a soul food restaurant called Sweetie Pie’s. At her family-centered eateries, which include Sweetie Pie’s at the Mangrove, Sweetie Pie’s Upper Crust and the original Sweetie Pie’s established in 1996, which Miss Robbie runs with her son, Tim, both hilarity and drama are offered in equal measure. This docu-series follows the loud, loving and often singing Montgomery family as they work to expand their empire, one soulful dish at a time.”Welcome to Sweetie Pie’s” is produced by Pilgrim Studios. Executive producers are Craig Piligian, Melodie Calvert, Jeff Keane, Tim Breitbach and Steve Luebbert.

ABOUT OWN: Oprah Winfrey Network

OWN: Oprah Winfrey Network is the first and only network named for, and inspired by, a single iconic leader. Oprah Winfrey’s heart and creative instincts inform the brand – and the magnetism of the channel.  Winfrey provides leadership in programming and attracts superstar talent to join her in primetime, building a global community of like-minded viewers and leading that community to connect on social media and beyond. OWN is a singular destination on cable.  Depth with edge.  Heart. Star power. Connection.  And endless possibilities.  OWN is a joint venture between Harpo, Inc. and Discovery Communications.  The network debuted on January 1, 2011 and is available in 85 million homes.  The venture also includes the award-winning digital platformOprah.com.