VIRTUAL SCREENING OF “THE ROMANCE OF MAGNO RUBIO” 3:30 PM/PT

VIRTUAL SCREENING OF "THE ROMANCE OF MAGNO RUBIO" 3:30 PM/PT

TOP PERFORMANCES FROM LAST NIGHT’S EPISODE OF AMERICA'S GOT TALENT

A FREE LIVESTREAM OF A QUARANTOON TO BENEFIT THE MUSICARES® COVID-19 RELIEF FUND, JUNE 3rd

The only event of its kind, the Conference for Creative Content (C3) brings together foremost media professionals in film, television, cable, digital, and transmedia to create a dialogue on the ever-changing media industry, share best practices, network, celebrate and build a collective vision for our community.

Building off of our previous C3 Conferences, the way we view, consume, and create content continues to shift and evolve rapidly – it’s our goal to dive in and hear from the forerunners of this change, especially from Asian Americans leading the way.

Whether you’re a filmmaker still trying to get a studio meeting or a working actor looking to showcase your talent and boost your career to the next level, what better way to do so than to create your own web-series or New Media content? Join our panel of actors, writers, casting directors and distributors who are leaders in New Media. After the panel, stay for an interactive Q&A where you’ll get the opportunity to pitch your idea for input and guidance from our experts.

Here is a glance at our SAG-AFTRA Panelists: 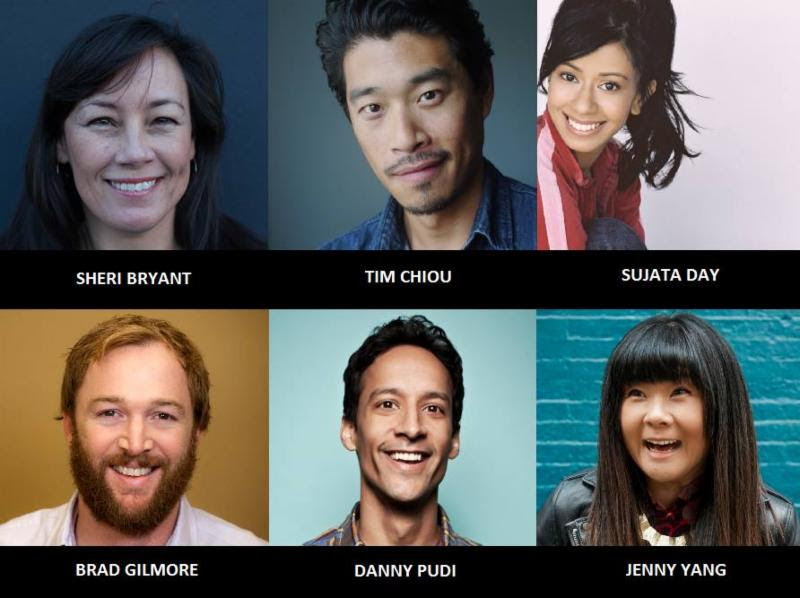 
Brad Gilmore | Casting Director, BURYING THE EX, EVERYTHING BEFORE US

Saturday April 23rd, C3 will feature the the following panels:

Hulu Unveils Showline Up At 2019 Upronts