SHRILL RETURNS FOR SEASON 3 ON HULU

Home Entertainment News May 1 st, ISA Presents A Conversation on TV Writing With Execs From NCIS

May 1 st, ISA Presents A Conversation on TV Writing With Execs From NCIS

May 1 st, ISA Presents A Conversation on TV Writing With Execs From NCIS

SHRILL RETURNS FOR SEASON 3 ON HULU

SHERYL UNDERWOOD ON 'TRAUMA' FROM ON-AIR CONSERVATION WITH SHARON OSBOURNE

Join at On Zoom.  https://www.networkisa.org/contactus/#messageus 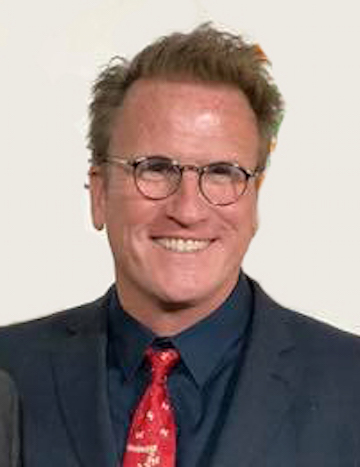 After graduating SUNY Cortland, and many years studying acting, writing, and bartending in NYC and Los Angeles, this Yonkers, NY native scored his first writing assignment in 1995 and has been deeply blessed ever since.  Writing feature scripts for Ron Howard, Kevin Costner and Ray Liotta ultimately led him to television.  David Milch hired Scott to write an episode of “NYPD Blue”, which earned him a place on the staff of “Brooklyn South” in 1997.  Since then, he’s written and produced many shows, including “Third Watch”, “Crossing Jordan”, “Bones” and “Castle”.  For the last nine seasons, he’s served as an Executive Producer on CBS’ top-rated show “NCIS.”

Aside from the entertainment business, Scott is also co-founder of “Shane’s Inspiration” www.shanesinspiration.org, a Los Angeles based non-profit organization dedicated to developing inclusive playgrounds around the world and providing education programs teaching tolerance and inclusion.  Scott and his wife Catherine founded Shane’s Inspiration in memory of their son Shane, who passed away in 1997 from Spinal Muscular Atrophy.  Today, Shane’s Inspiration has opened 72 inclusive playgrounds throughout the United States and in Canada, Mexico, Ecuador, Israel, and Russia with over 55 more in development.   Scott also recently joined the advisory board of weSPARK, a non-profit cancer support center. www.wespark.org  Scott lives in the Studio City area with Catherine, their daughter Grace, and three dogs. 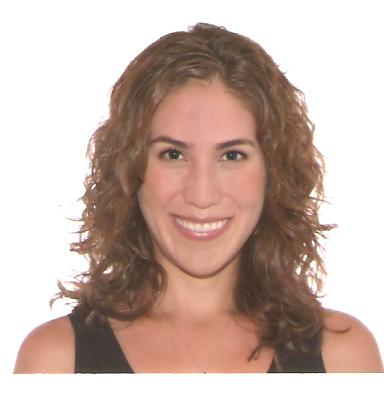 Originally from a small town outside Milwaukee, Gina Lucita Monreal began her career writing, acting, directing, and producing in the Chicago theater community. Her play Jack-In-The-Box was produced at the Chicago Shakespeare Theater, and she co-founded the award-winning Infamous Commonwealth Theatre.  A year of research on the captive elephant resulted in Gina’s play, Big Dreams, which received multiple productions and was supported by grants from The Culture and Animals Foundation and Illinois Arts Council. After earning her MFA in USC’s Writing for Screen & Television Program, Gina participated in the CBS Writers’ Mentoring Program, NBC’s Writers on the Verge, and the Disney/ABC Writing Fellowship. She previously wrote for ABC’s Brothers & Sisters and recently completed her ninth season as a writer/producer on the CBS drama NCIS.  When Gina isn’t telling stories for work, she’s telling them at home to her two children.  At three and four years old, they are her toughest critics. 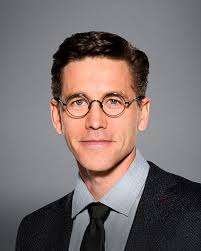 Brian Dietzen started his acting career on the stage in his hometown of Boulder, Colo. He performed with the Colorado Shakespeare Festival for two years and graduated with a BFA from the University of Colorado at Boulder, majoring in performance  While at CU his performance highlights included “Equus” (Colorado Theatre Performance Grant Award Winner), “All My Sons”, “Waiting for Godot”, “Antigone” and many others.

After moving to Los Angeles to pursue his career in acting, he was quickly cast as a series regular for the short-lived ‘My Guide To Becoming A Rockstar’ for Warner Brothers. He then guest-starred in several television shows and worked on a handful of movies before landing the one-day role of Jimmy Palmer on the first season of NCIS. That one-day role turned into a 17-year experience, and it’s been a fantastic ride.

Dietzen also co-wrote, produced, and starred in the feature film “Congratulations,” which was selected by over twenty film festivals and won best feature awards from United Film Festival (National selection) and New Filmmakers. Recently, Dietzen produced a documentary that followed the Wounded Warrior Amputee softball team and the children who attend their annual camp. “Thunder vs Lightning” premiered at AFI in 2019.  He’s just completed his latest feature film script, which is currently being packaged for production through CAA.  His additional film credits include “From Justin to Kelly” (check that shit out and change your life) and “Karaokeman.”  Dietzen lives in Los Angeles with his wife and two children. Follow him on Twitter @BrianDietzen and Instagram @briankdietzen.

WHAT TO WATCH ON SHOWTIME IN APRIL