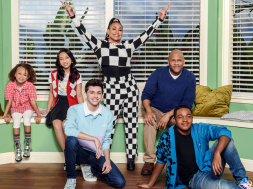 A spinoff of the iconic Disney Channel series “That’s So Raven” (2003-2007), the hit comedy “Raven’s Home” follows the hilarious adventures driven by somewhat psychic Raven Baxter and her son Booker, who has inherited his mom’s gift to catch glimpses of the future. In season five, Raven and Booker move back to San Francisco to help take care of her dad after a mild heart attack. Now Raven finds herself parenting her parent, raising her young cousin, and settling into life in her old hometown. Meanwhile, Booker is “the new kid” at Raven’s old high school and has to keep his visions a secret from a new group of friends. 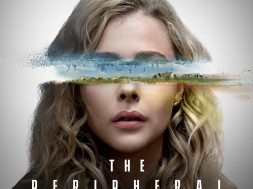