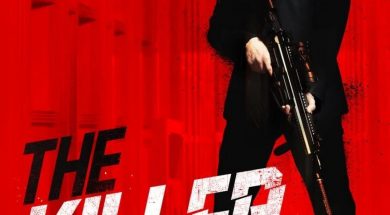 July 18, 2022 RGN staff
0
0
0
0
Based on a popular Korean web novel, The Killer is a stylistic, anime-like, action-thriller in the vein of John Wick, The Raid, and The Man from Nowhere. It stars JANG Hyuk (Disney +’s Bloody Heart, The Swordsman, Tomb of the River, Windstruck, Volcano High), a veteran actor, who has recently made his mark in the action genre, doing his own stunts and choreographing fight scenes.  If you love action movies especially when there are kick-ass fight […]
Read more