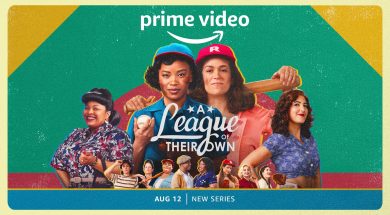 July 26, 2022 RGN staff
0
0
0
0
All eight episodes of the anticipated series premiere on August 12 on Prime Video CULVER CITY, California—July 26, 2022—Today, Prime Video debuted the official trailer for the highly anticipated series A League of Their Own. The action-packed trailer gives a nod to its inspiration, the original 1992 film of the same name while featuring new characters […]
Read more

Get Ready For The Juiciest New Series!

February 10, 2022 RGN staff
0
0
0
I WANT YOU BACK will premiere exclusively on Prime Video February 11 in more than 240 countries and territories worldwide Reviewed by Stacey Yvonne: You know the old story, boy meets girl, girl meets boy, original boy dumps girl and girl dumps boy and dumped boy and dumped girl concoct a plan to get their loved ones back! Okay, so maybe […]
Read more 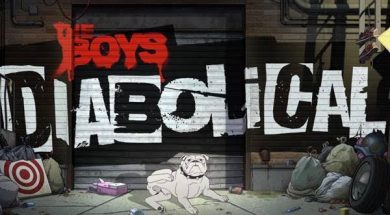 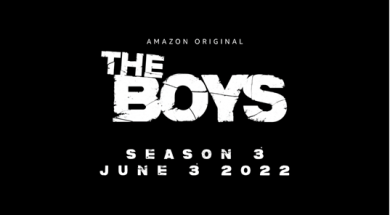 Harlem Ever After”, A Two-Day Community Event

November 29, 2021 RGN staff
0
0
0
Prime Video Honors One of New York City’s Most Iconic Neighborhoods With “Harlem Ever After,” a Two-Day Community Event to Celebrate the Debut of Amazon Original Series Harlem The festivities, which kick off in Harlem on Friday, December 3, will shine a spotlight on Black female entrepreneurs while celebrating the spirit and hustle of the neighborhood […]
Read more