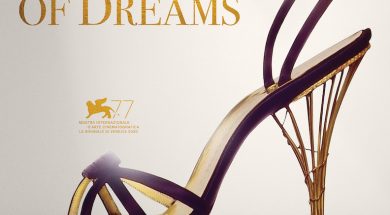 July 24, 2022 RGN staff
0
0
0
0
A Documentary Directed by Luca Guadagnino In Theaters This Fall Growing up poor in Bonito, Italy, Salvatore Ferragamo began his career as a shoemaker before he was barely a teenager. Immigrating to America in 1915 at the age of 16, his work would soon help invent the glamour of Hollywood’s silent era as he created […]
Read more