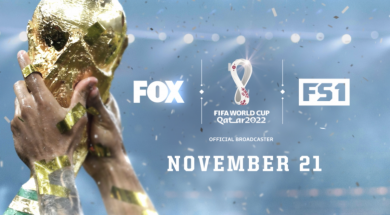 DON’T MESS WITH SANTA THIS CHRISTMAS

October 10, 2020 RGN staff
0
0
0
Mel Gibson plays a gun-toting Santa who isn’t going to go down without a fight. To save his declining business, Chris Cringle (Mel Gibson), also known as Santa Claus, is forced into a partnership with the U.S. military. Making matters worse, Chris gets locked into a deadly battle of wits against a highly-skilled assassin (Walton […]
Read more