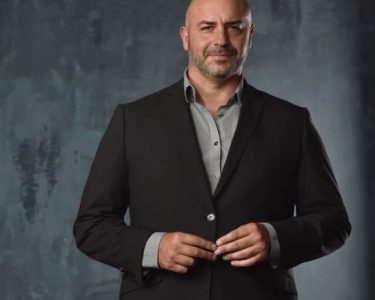 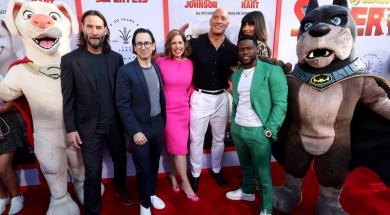 BIRDS OF PREY (And the Fantabulous Emancipation of One Harley Quinn) In Theaters, February 7th, 2020

January 16, 2020 RGN staff
0
0
0
You ever hear the one about the cop, the songbird, the psycho and the mafia princess?  “Birds of Prey (And the Fantabulous Emancipation of One Harley Quinn)” is a twisted tale told by Harley herself, as only Harley can tell it.  When Gotham’s most nefariously narcissistic villain, Roman Sionis, and his zealous right-hand, Zsasz, put […]
Read more