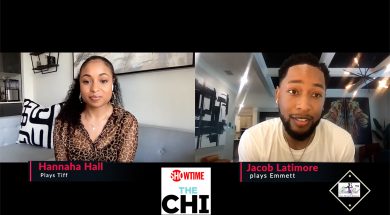 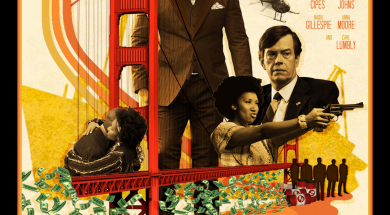 June 9, 2022 RGN staff
0
0
0
‘Moon Garden’ premieres at the Dances With Films on June 10th, at 7:15 p.m. at the TLC Chinese Theater in Hollywood. We sat down to talk with Augie Duke and Haven Lee Harris the two main leads of “Moon Garden”. They shared their experience working together on the project and Haven on working with her Dad […]
Read more 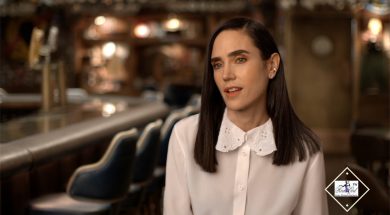 May 27, 2022 RGN staff
0
0
0
Facing an uncertain future and confronting the ghosts of his past, Maverick is drawn into a confrontation with his own deepest fears
Read more 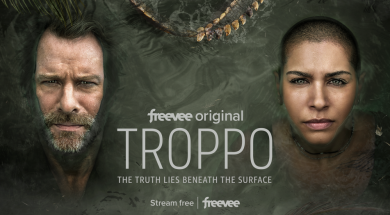 May 12, 2022 RGN staff
0
0
0
The Original Movie “Sneakerella” Launches May 13, Exclusively On Disney+. This dance number in Disney+’s Sneakerella will keep you want you wanting more. With music that makes you move and dance techniques so vibrant I was hooked. Chosen Jacobs and Lexi Underwood shine in their respective roles. Each brings tender and organic performances to the […]
Read more 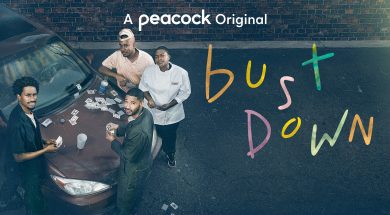 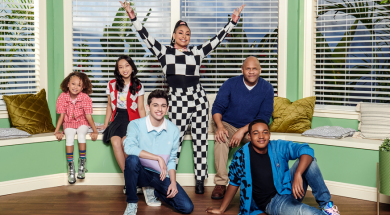 February 17, 2022 RGN staff
0
0
0
DOG is only in movie theaters THIS Friday Channing talks about making DOG and working with Reid Carolin. DOG is a buddy comedy that follows the misadventures of two former Army Rangers paired against their will on the road trip of a lifetime. Army Ranger Briggs (Channing Tatum) and Lulu (a Belgian Malinois dog) buckle into a 1984 […]
Read more