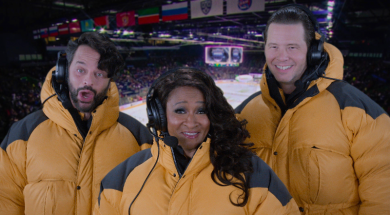 February 1, 2023 RGN staff
0
0
0
0
Check out the new teaser for Hulu’s upcoming 8-episode comedy series “History of the World, Part II,” which premieres Monday, March 6 with two episodes. Two new episodes will drop daily, with the finale on Thursday, March 9. After waiting over 40 years there is finally a sequel to the seminal Mel Brooks film, “History of the World, Part I,” with each […]
Read more 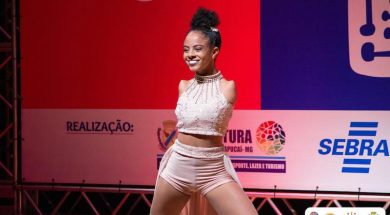 January 22, 2023 RGN staff
0
0
0
0
There is no stopping Vitoria Bueno. Born without arms this young lady defies all odds by pursuing her dream as a Ballerina. After her performance on America’s Got Talent All-Stars, she received a standing ovation from the judges and the audience. We had the pleasure of interviewing Vitoria and her choreographer Mayara Falsarella about her […]
Read more 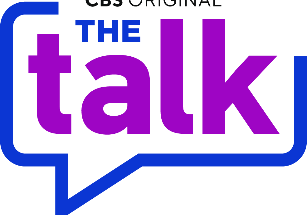 January 21, 2023 RGN staff
0
0
0
0
Alec Baldwin is being charged with involuntary manslaughter as he fired the gun that shot and killed cinematographer, Halyna Hutchins on the set of “Rust”. The hosts discuss with Criminal Defense Attorney, Rachel Fiset, who joined the hosts to break down the situation. She says, “This is as bad as it gets.”
Read more 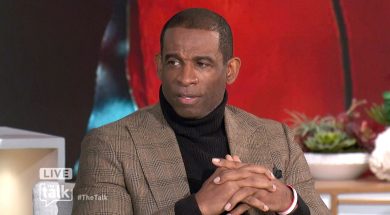 January 21, 2023 RGN staff
0
0
0
0
THE TALK AIRS WEEKDAYS 2:00 PM, ET; 1:00 PM, PT ON CBSAND STREAMS ON PARAMOUNT+ Thursday on “The Talk” Deion Sanders weighs in on former teammate and Hall of Famer Ed Reed’s video comments about the conditions at Bethune-Cooman, where Reed will be coaching. “It was passion…First of all, we’ve seen Ed over a multitude […]
Read more 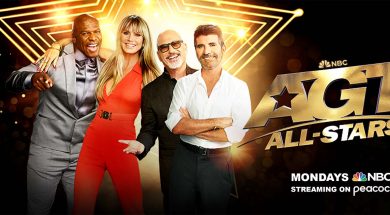 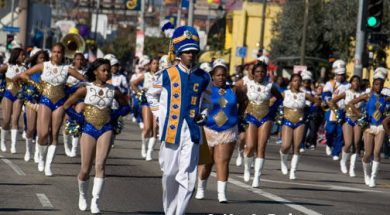 January 11, 2023 RGN staff
0
0
0
0
PARADE THEME:“Making America The Last Best Hope of The World” On Monday, January 16th, the Kingdom Day Parade will be televised live on ABC-7 at 11:00 AM/ PT. The streets will be filled with locals and spectators from all over Los Angeles County to celebrate the life and legacy of Dr. Martin Luther King. This […]
Read more 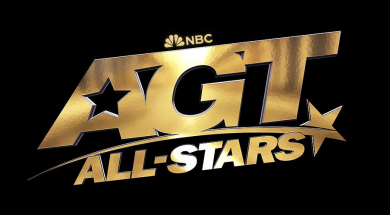 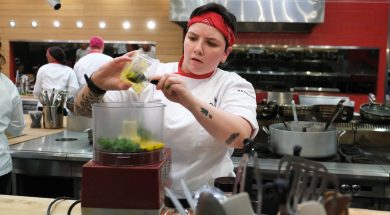 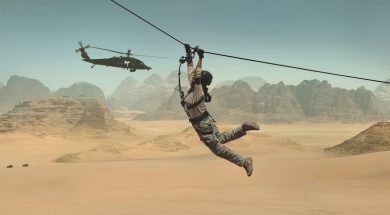 January 3, 2023 RGN staff
0
0
0
WORLD’S TOUGHEST TEST premieres tomorrow, January 4, at 8/7c on FOX. FOX presents the ultimate celebrity social experiment, Special Forces: World’s Toughest Test, an all-new series in which household names endure some of the harshest, most grueling challenges from the playbook of the actual Special Forces selection process. There are no votes and no eliminations – […]
Read more 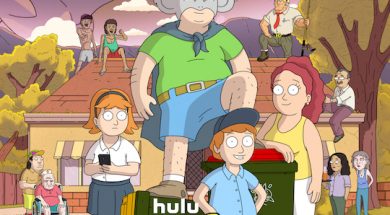