Moguldom Studios, known for their revolutionary style of documentaries called “docutainment,” has released “Bottoms Up,” an eye-opening and seam-popping film that exposes the culture crisis of women’s growing backsides. The documentary was released on July 8, 2014 and is available for purchase on DVD, as well as digital download through online retailers including iTunes, GooglePlay, Amazon.com and MoguldomStudios.com. 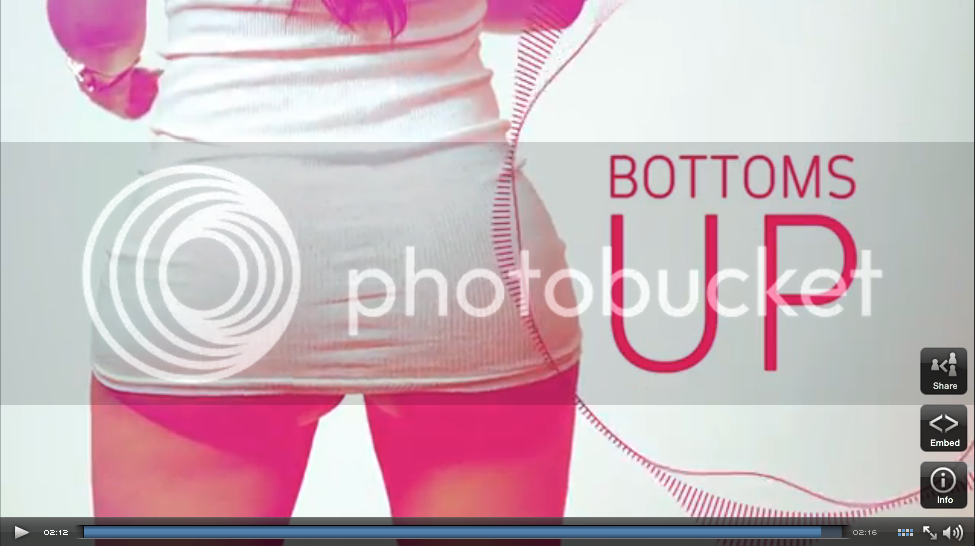 Moguldom Studios is leading the way in producing non-theatrical films through digital networks by keeping at the pulse of trending topics that are relevant in today’s ever-evolving world. On the surface, “Bottoms Up” is a documentary film that examines the newest booming trend in aesthetic surgery – big butts.

Placed under a microscope, the film explores the media’s impact and other societal pressures that have propelled big butts from a cult fetish to a mainstream phenomenon. With an influx of new “it” girls from Kim Kardashian to Nicki Minaj, the images are inescapable. Women have taken drastic – and often dangerous – measures to achieve the impossible and often unreal.

The question asked in the film is: Is bigger always better? When it comes to breasts and lips, the answer has been yes – with thousands of women going under the knife each year in search of augmented features.  In recent years, the focus has shifted from breasts downwards, towards other ass-ets. In fact, in 2013, the number of butt augmentations increased by 58%.

The film doesn’t just point the finger at women and the media, as men have played an equally important role. From Sir Mix-a-Lot, whose 1992 hit “Baby Got Back,” sensationalized round posteriors  – I like big butts and I cannot lie – to new artists like 2Chainz – “She got a big booty so I call her big booty,” it is men who actively pursue women with this new fetishized feature.

Viewers will be challenged to answer the question: Who is to blame in the cultural phenomenon – the media? Men? Women? “Bottoms Up” offers different perspectives on this new issue. Jam-packed with commentary from plastic surgeons, women who desperately long for larger ones, and men who want a little more than a handful, the film takes a look at booties from every angle.

“The purpose of our films is to spark debate. Here at Moguldom, we accept the challenge of initiating spirited and provocative discussion. Bottoms Up is another example of presenting an issue so relevant in today’s culture, that examining it was the natural thing for us to do,” says Brett Dismuke, President of Moguldom Entertainment. 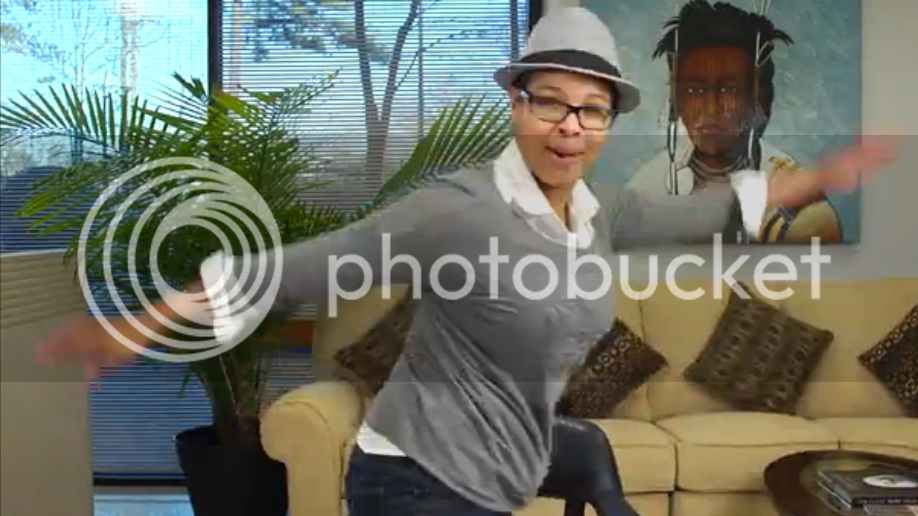 Bottoms Up is currently available for purchase on DVD and digital download via Amazon.com, GooglePlay, iTunes and www.moguldomstudios.com.

For more information about Bottoms Up and Moguldom Studios, visit:

Moguldom Studios is a next generation film company that delivers intimate, timely and unforgettable stories about the African-American experience, creating independent documentary films that are branded as “Docutainment.”

Docutainment, as Moguldom Studios calls it, is a hybrid between reality, day in the life and traditional storytelling, which takes a unique and objective look at the African-American experience, all the while offering such riveting stories which will also appeal to anyone who is interested in multicultural documentary films.

Moguldom Studios’ staff consists of filmmaking award-wining experts who know exactly how to capture the African-American experience with a style that is fresh, edgy and relevant. Our goal is to deliver intimate, timely and unforgettable stories that all can enjoy. The films are available for purchase or rent right here on the Moguldom Studios website as well as on platforms such as  iTunes, GooglePlay, Amazon and more. See more at: www.moguldomstudios.com