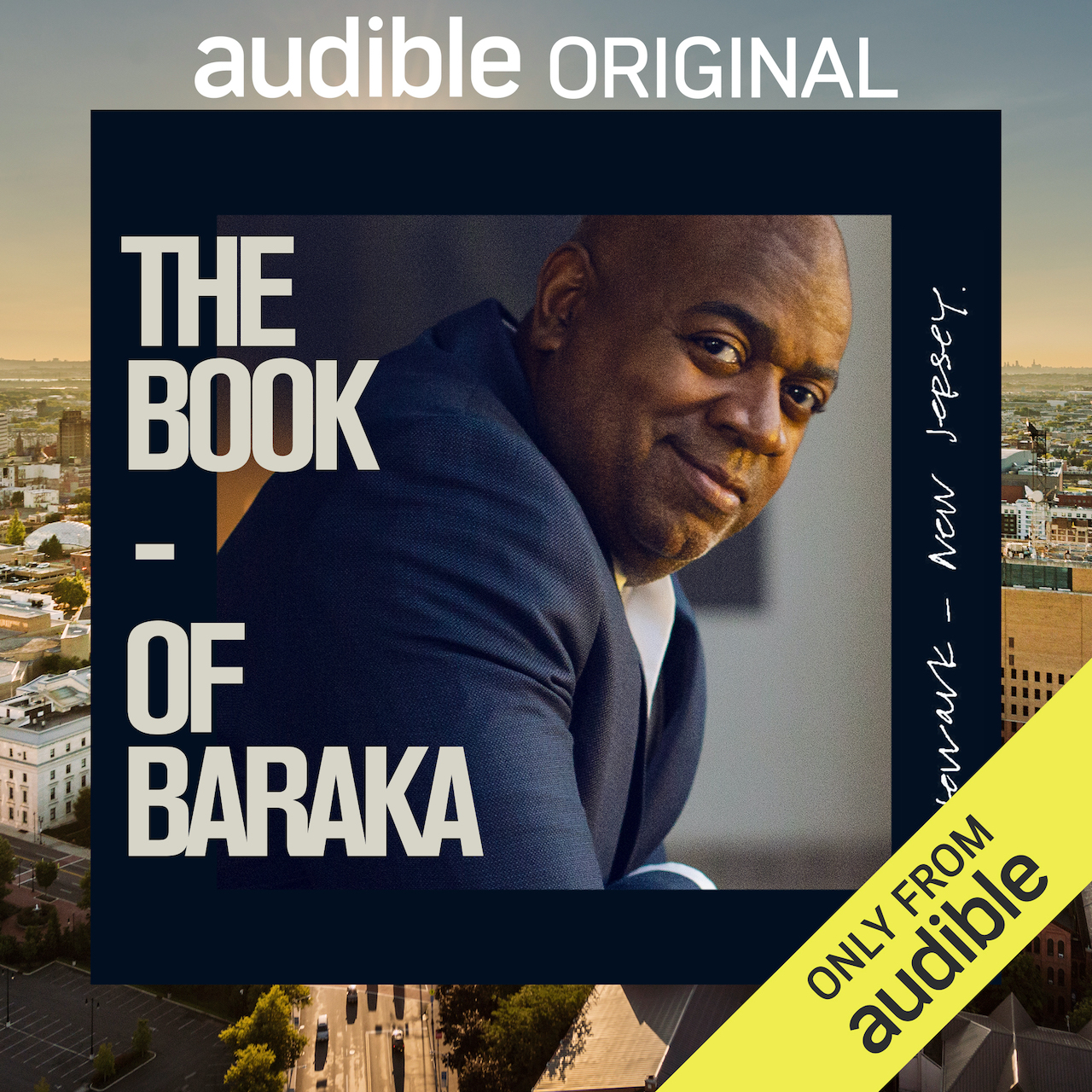 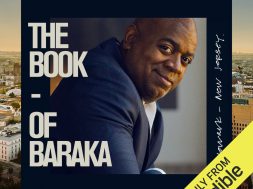 Ras Baraka’s famous words speak exactly to who he is as a leader – a fiercely loyal member of his community. In this innovative and ground-breaking Audible Original, hear how Baraka – the mayor of Newark, New Jersey – grew from spoken-word artist to school principal to successful politician. Mixing prose and poetry, musical interludes, and powerful soliloquies, Ras explores his life in-depth, including stories about his father, poet Amiri Baraka, and his personal encounters with jazz singer Nina Simone and hip-hop superstar Lauryn Hill – who famously featured him on her debut album. This is the story of how one man found his voice – and how each of us can find our own calling.

Listen to the audiobook trailer HERE

Listen to a clip HERE.

Baraka’s story begins at home in Newark. He was raised in a house of art and politics, passion and provocation. His father was one of the most influential and controversial poets of the 1970s and filled his home with ardent activists, lively debates, and conversations unlike any on his block – a powerful combination that influences him to this day.

Baraka’s story is a deeply personal history that reflects a generation and a movement, vividly capturing a tumultuous period of political and social struggle and ultimately, boundless hope and renewal. The tale is co-authored by acclaimed writer Jelani Cobb, a staff writer at The New Yorker and a professor at Columbia University’s Graduate School of Journalism. Experience this exclusive, first-of-its-kind telling of Baraka’s journey from poet to principal to peacemaker, through his own powerful, inspiring words.

Special thanks for the use of “Newark: The Slow Road Back”

Mayor Baraka is the 40th Mayor of the City of Newark. He is a native of Newark whose family has lived in the city for more than 80 years. Since taking office in 2014, Mayor Baraka’s progressive approach to governing has won him accolades from grassroots organizations to the White House. His commitment to reducing crime in Newark, reimagining public safety, tackling the city’s housing crisis, and developing innovative and community-driven approaches to eliminating income inequality has solidified his status as one of the country’s most progressive elected officials.