ALL 10 EPISODES OF HELSDTROM PREMIERES ON HULU OCTOBER 16TH

A VIRTUAL VOTER EDUCATION TOWN HALL“IF NOT US, THEN WHO?”OCTOBER 8TH

AKILLA’S ESCAPE: CAN YOU RUN AWAY FROM YOUR PAST?

ALL 10 EPISODES OF HELSDTROM PREMIERES ON HULU OCTOBER 16TH

A VIRTUAL VOTER EDUCATION TOWN HALL“IF NOT US, THEN WHO?”OCTOBER 8TH

AKILLA'S ESCAPE: CAN YOU RUN AWAY FROM YOUR PAST?

VIRTUAL FUNDRAISER FOR THE NEW UP AND COMING 21,000 SQUARE-FOOT CALIFORNIA JAZZ AND; BLUES MUSEUM AND; PERFORMING ARTS COMPLEX ON SEPTEMBER 20TH

On Saturday, March 24, 2018, the cast and creatives of CBS’ Mom were honored at The Paley Center for Media’s 35th Annual PaleyFest TV Festival. Cast and the creative Executives shared freat information about the show’s journey. 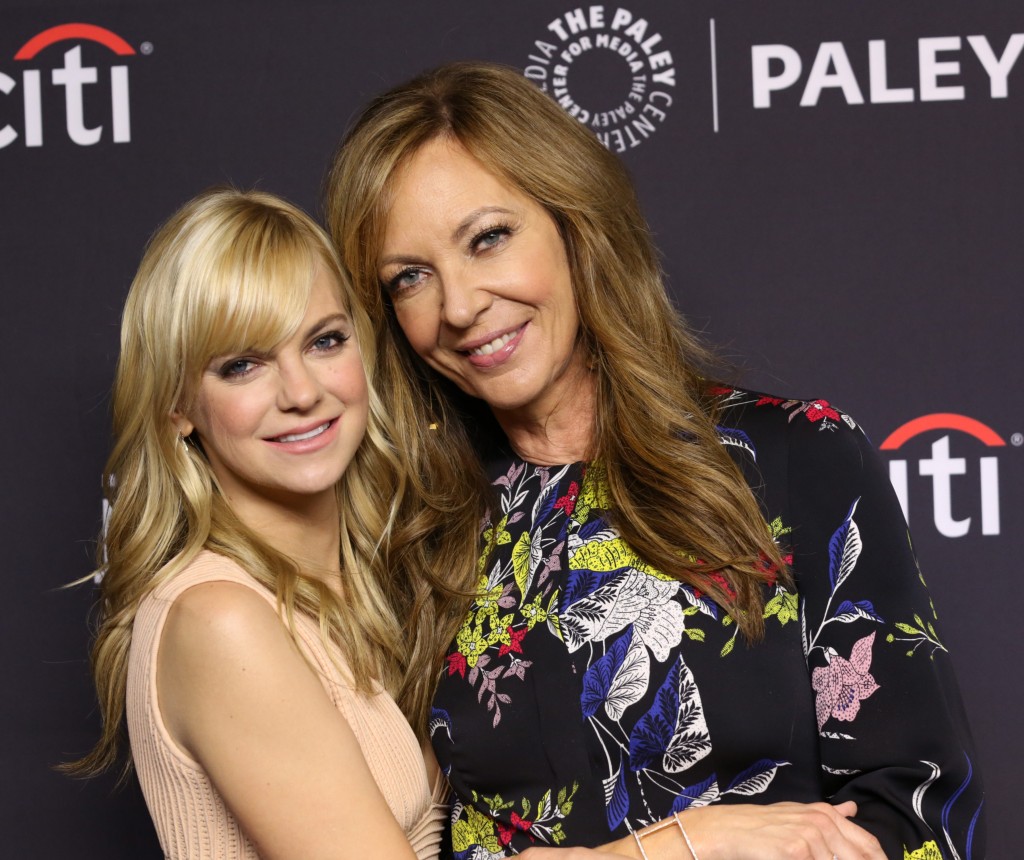 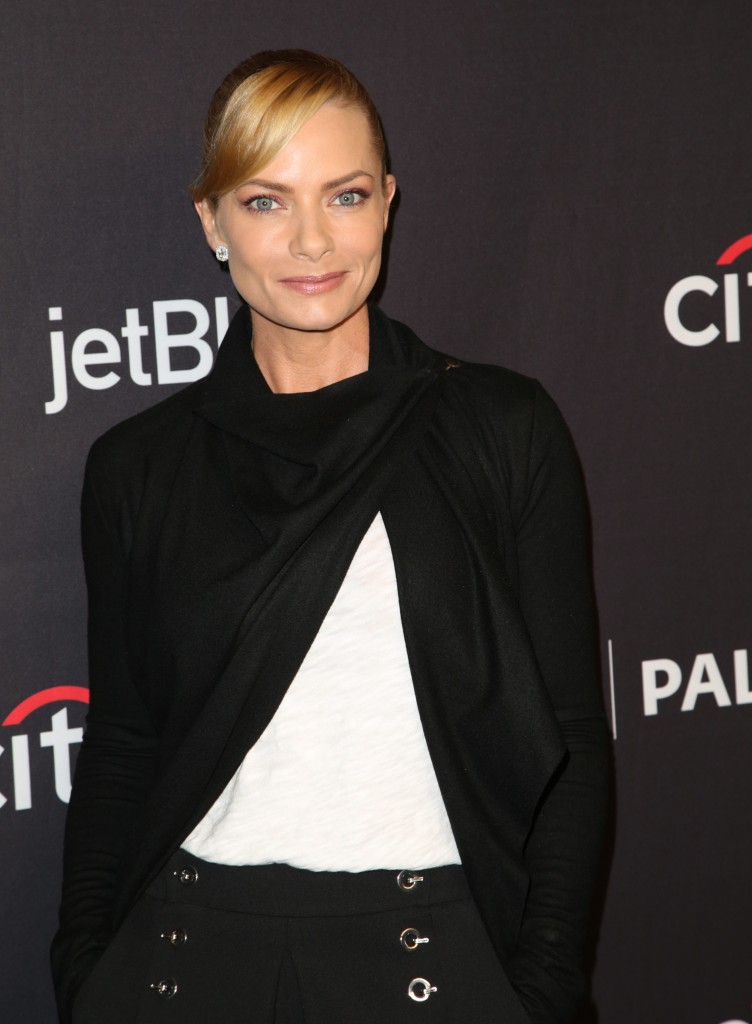 Anna Faris and Emmy Award winner Allison Janney star in this often heart-wrenching comedy from executive producer Chuck Lorre (THE BIG BANG THEORY, “Two and a Half Men,” “Mike & Molly,” YOUNG SHELDON). Christy is a single mom who, after years of questionable choices, is now sober and trying to get her life on track. She’s tested daily by her mother, Bonnie, who Christy still considers the root of her troubles, even though she has also gotten sober. Now mother and daughter are working to overcome their mistakes and build a better future for their family.

Christy has gone back to school and is pursuing her dream of becoming a lawyer, while Bonnie attempts to have a healthy romantic relationship with her boyfriend, Adam, and figure out what she wants to be when she grows up. Through all this, Christy and Bonnie rely on their support system from AA, including wise Marjorie, the wealthy and sometimes misguided Jill and the overly emotional Wendy. Together, they help each other stay sober and face whatever life throws at them.