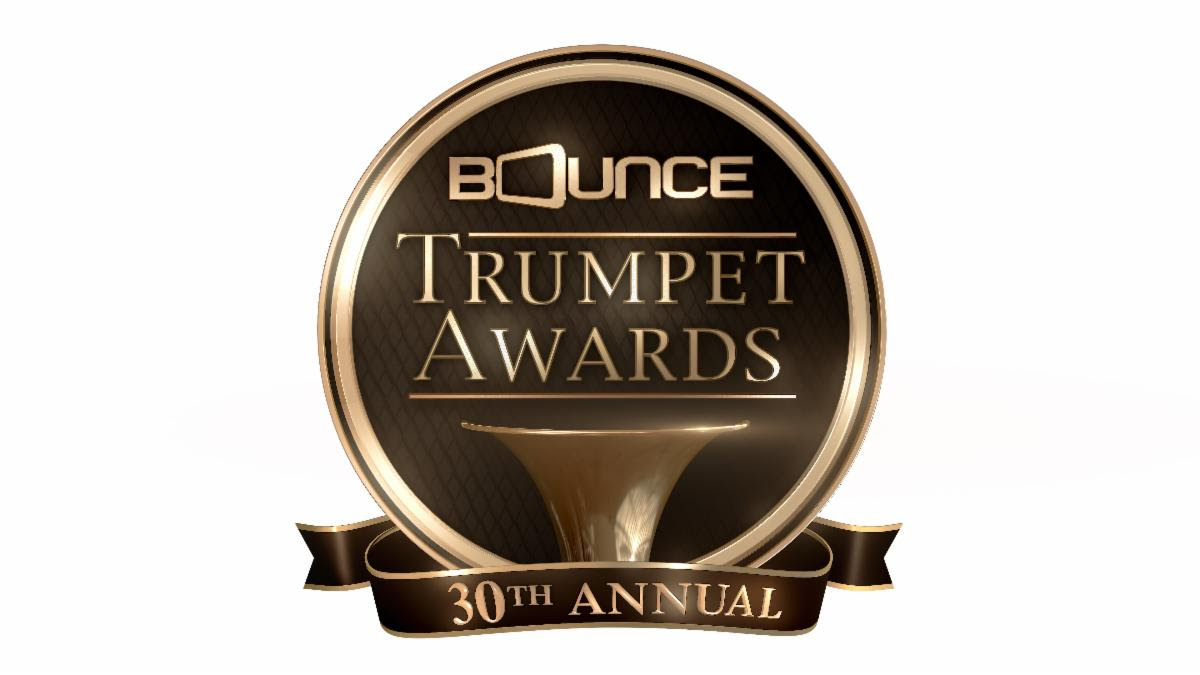 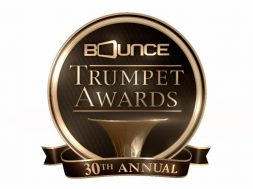 The 30th Anniversary Bounce Trumpet Awards has been rescheduled for April 23, 2022, at the Dolby Theater in Hollywood and will air on Juneteenth, Sunday, June 19, at 7 p.m. ET. Produced by Magic Lemonade Production Company, the gala event will be televised on Bounce, the nation’s popular entertainment television network serving African Americans.

The event was rescheduled from January because of COVID-19 concerns.

“It’s fitting that we will honor Black excellence and achievement on a day that is a commemoration of such a significant moment in our history as African Americans,” said Cheryle Harrison, head of Bounce. “We appreciate everyone’s patience in our having to adjust this year’s schedule. Health and safety are a priority for our guests, honorees, and staff.”

The 2022 Bounce Trumpet Awards will honor:

About the Trumpet Awards

The Bounce Trumpet Awards were conceived to recognize the outstanding accomplishments of African Americans and those who have succeeded against great odds and inspired success in others. Founded in 1992 by American Civil Rights leader Xernona Clayton, The Trumpet Awards were acquired by Bounce in 2016. The list of prestigious honorees includes Muhammad Ali, Beyoncé, Jamie Foxx, Halle Berry, Stevie Wonder, The African American Women of the U.S. Congress, Steve Harvey, Martin Luther King, III, Janelle Monáe, and Spike Lee. For more information about past honorees, presenters, performers, and information about The Bounce Trumpet Awards, visit here.