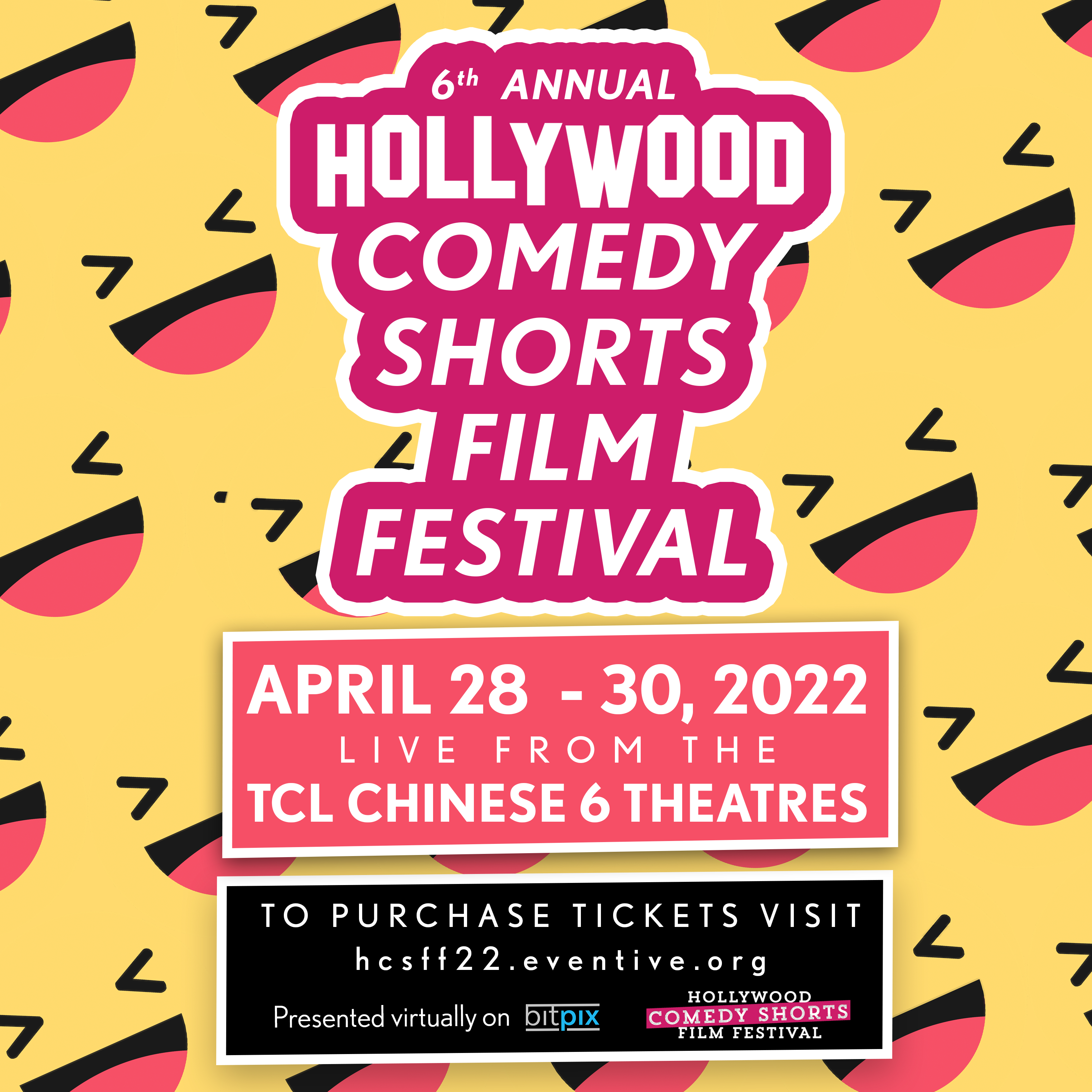 The Hollywood Comedy Shorts Film Festival (HCSFF) is back. Following a 2 year hiatus, the organizers of the HCSFF announced today the festival’s return for its 6th edition, which will take place April 28-30th in person!

All-access passes for both the physical and digital edition are available now at http://www.hollywoodcomedyshortsfilmfest.com The festival’s screenplay 2022 official selections can be viewed here.